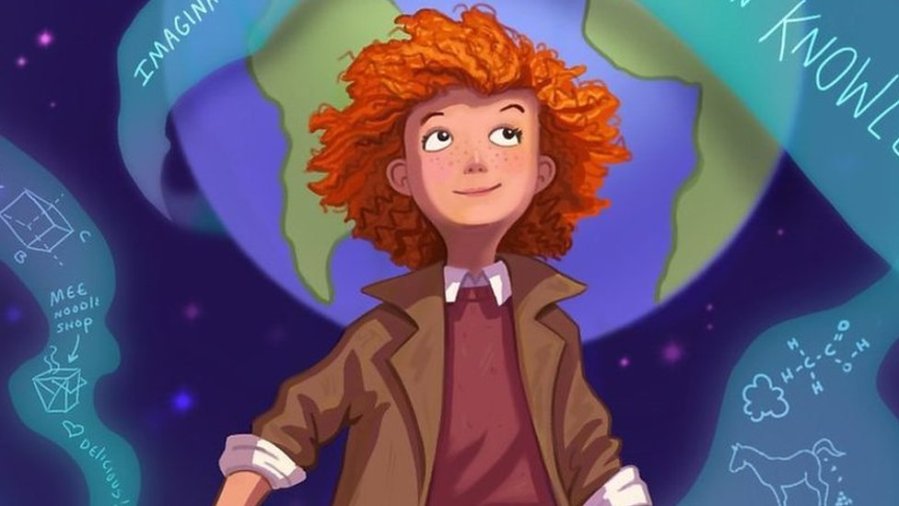 The 12 years old genius from New York City with the brains and the will is ready for another challenge and problem to fix. But, with the pressure of the bad guys – the Corp on her tail, this brainy young scientist needs to be up for the task.

Even though Max is twelve, she’s not you’re average child. She teaches at a university, knows more than most adults and even plays speed chess in the park. Your normal 12 year old right? Max is smart, so doesn’t she use her brains for good? After finishing her first mission with her amazing CMI team, Max is now lying low. She working at the Colombian University with security detail tailing her every step, so finally Max and billionaire extraordinaire Ben, CEO and founder of the CMI, can feel safe. But, how will Max be able to solve problems and teach university graduates if she can’t even sit on the toilet in peace! She’ll need some time to think so time for a quick and easy plan to swerve her security detail!

Max Einstein has a mission: to solve some of the world’s toughest problems using only the force of science, and a lot of it! Joined by a group of the world’s smartest young kid geniuses, they now have to figure out a way to produce power for a small town in Israel.

But, now with the Corp’s newest recruit, Lenard, tracking her every move, Max and her CMI team will need to be cunning with every move they make to be able to deceive this amazingly lifelike and super smart robot.

Max Einstein has a mission: to solve some of the world’s toughest problems using only the force of science, a lot of it! Joined by a group of the world’s smartest young kid geniuses, they have to try and produce power for a small town in Israel.

But when two boys part of Max’s team get kidnapped, would the team get to them in time? And what’s to expect when Charles and Isabel (the teams supervisors) rock up with a flightless plane? From being threatened by mining landlords to trying to get to the bottom of who’s been sabotaging the team’s power setups, you’ll want to join Max and the other child geniuses on the journey of a life time. With unexpected bumps and adventures, this book is not what you expect it to be. It’s so much better! So what are you waiting for? Pick up a copy of this great book and read it today!

James Patterson is a fantastic author and writes amazing books and stories for both adults and kids. Make sure to look up and read some of James Patterson’s other books and the next story in the Einstein series,